Home » About Us » History

Occupational therapy was first practised in Western Australia in 1942, during the Second World War at the 110th Military Hospital, which in 1947 became the Repatriation General Hospital, Hollywood. During the late 1940s new departments were opened. The first being the Wooroloo State Sanitorium and in 1947 the Rehabilitation section of the Department of Social Services. Towards the end of 1950 a department was established at the Crippled Children’s Association and a year later at Princess Margaret Hospital for children.

In July 1949, the three practising OTs in WA formed a group, the Occupational Therapist’s Club, which was the forerunner of the Western Australian Occupational Therapy Association. The group was formally constituted in November 1952 and accepted the following year into the National Body – Australian Association of Occupational Therapists. The inaugural meeting of WAOTA was held in October 1953. The members were busy lobbying MP’s to set up a training school and to register occupational therapists by Act of Parliament. However it was four years later, in October 1957, before the Act became law in WA. The newly formed Board approached the Royal Perth Hospital requesting facilities for a school, which was opened in February 1961 with nine students. Later when there was re-badging of the organisations to Occupational Therapy Australia, the WA division became OTA (WA). In 2005, the National body mooted the suggestion that the Federated body become a single entity. On advise from the medical, dental and allied health associations, WA voted unanimously against a single entity and for retention of the federated model. Since 2009, WAOTA has continued under its original entity title Western Australian Occupational Therapy Association.

Up until the 1960’s occupational therapists in WA had either trained interstate or had come from overseas. The numbers of local graduates steadily increased with the new school at Royal Perth Hospital which merged into WAIT in 1966. Occupational therapy departments were established in all metropolitan hospitals and institutions. They provided services to all age groups and to people of with all types of disabilities. Rural services were expanded and in the mid 1980’s private practices were established.

Today there are two university courses offered in WA, and over 2,000 registered occupational therapists working in settings such as hospitals, industry, schools, local government, urban and rural communities. OTs have carved a niche in newer areas of clinical practice such as soft tissue, driver assessment and training, medico-legal consultancy, emergency medicine and hippotherapy to name just a few. 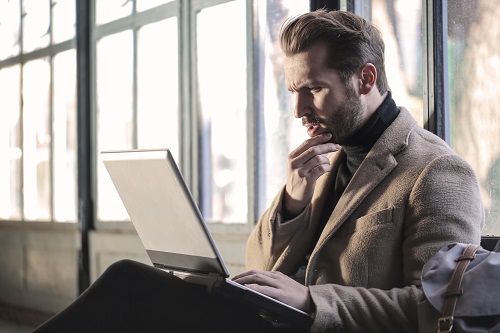 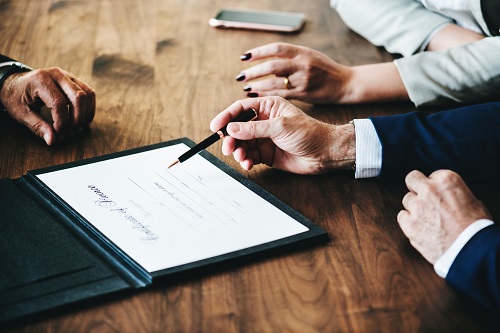 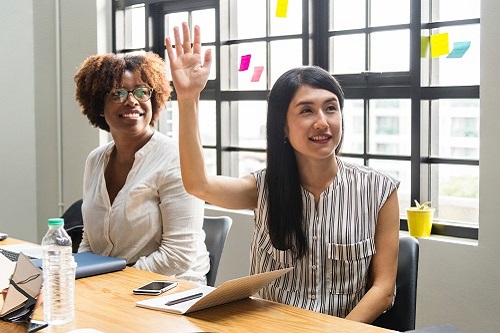 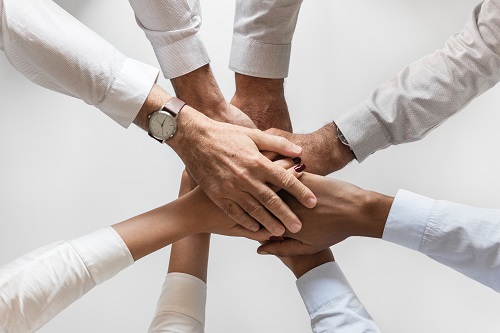 The Board and Management Committee 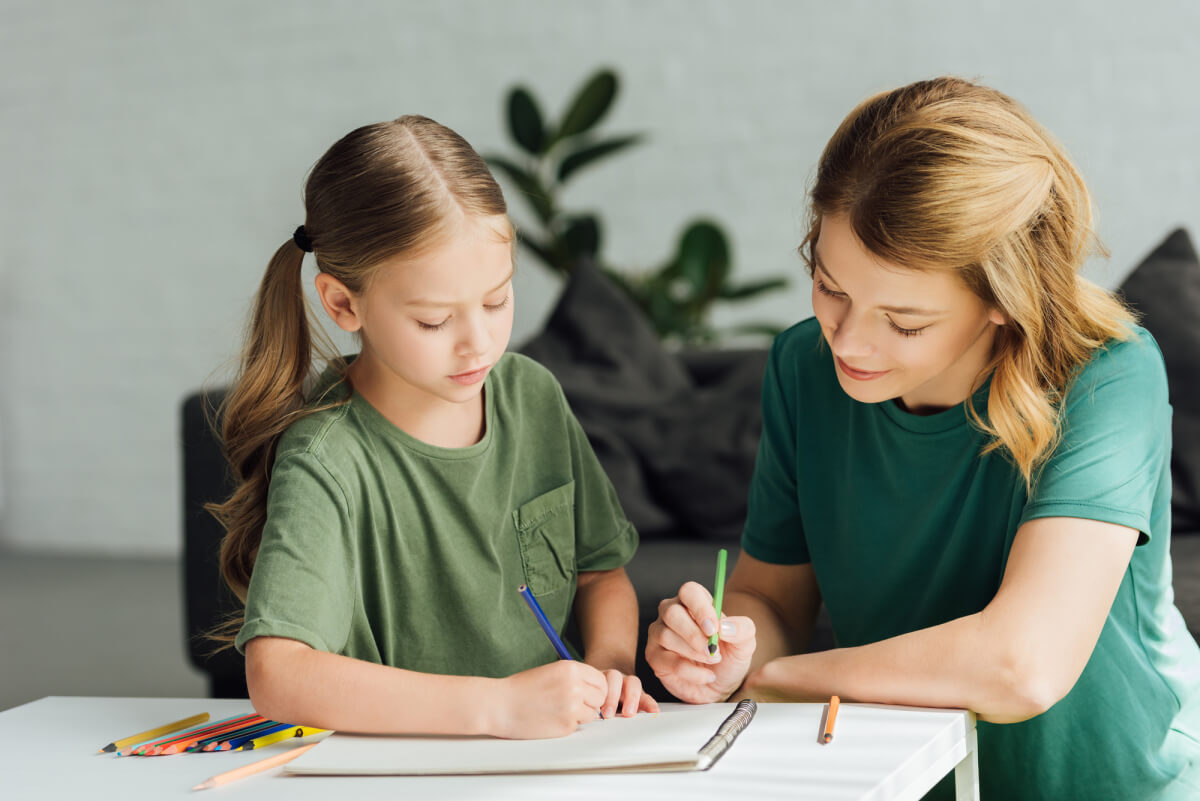 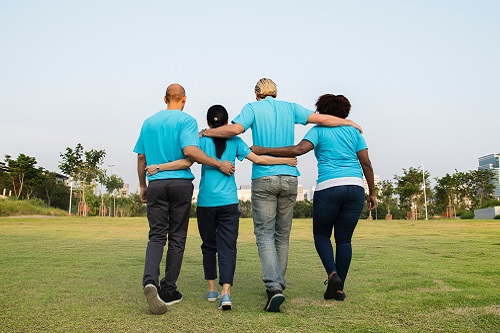 We are making some changes to our contact form, in the meantime, please use our email address [ [email protected] ] or phone number to get in touch.